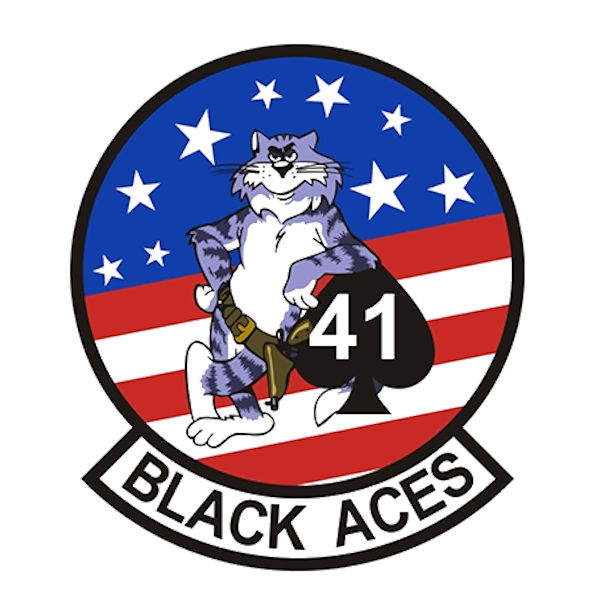 We are pleased to share our latest update to DCS World Open Beta and the substantial range of new features and improvements that are included. Some of the highlights are new cloud technology, new piston engine propeller technology and a wide array of new features for the Hornet and Viper. Check out the 100’s of fixes and enhancements below and please remember that we count on you to help us grow the product. We promise to keep you updated on all the progress to 2.7 and thank you in advance for your trust, passion and support.

You make our dreams come true!
The Eagle Dynamics Team

Changelog features
Please note that DCS does not support Windows 7 anymore. You will continue to be able to enjoy your existing version but all 2.7 updates will not install.
Introducing a new cloud system with presets.
Introducing the new WWII propellers technology.
New campaigns:

DCS The Channel Map by ED

F-86F Hunters over the Yalu Campaign by Reflected Simulations:

Mi-8MTV2 and Ka-50: Memory of a Hero Campaign by Stone Sky

The Enemy Within 3.0 Campaign by Baltic Dragon:

The Museum Relic Campaign by Apache600: 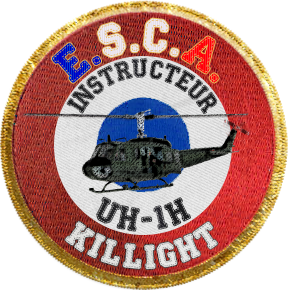 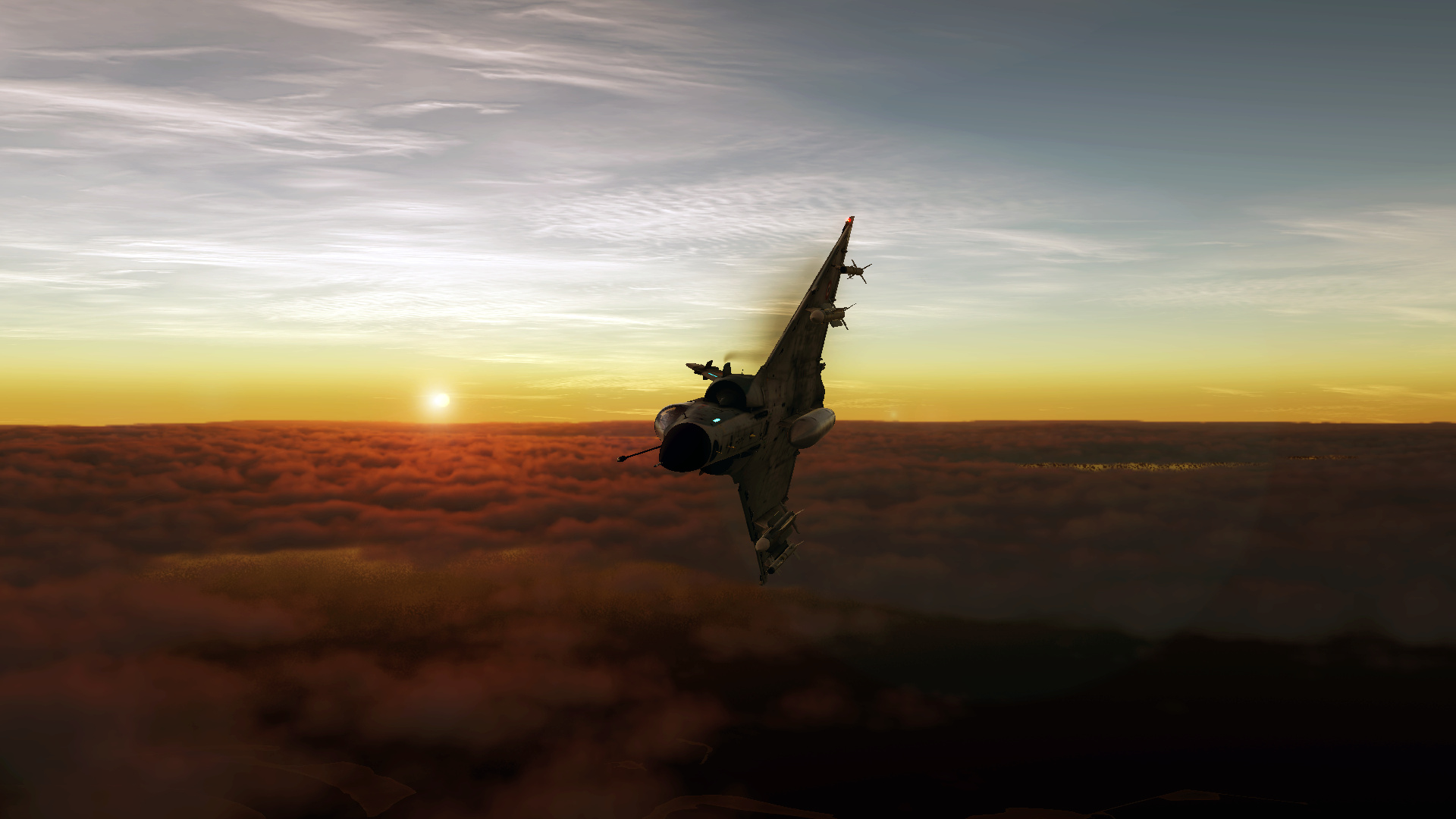 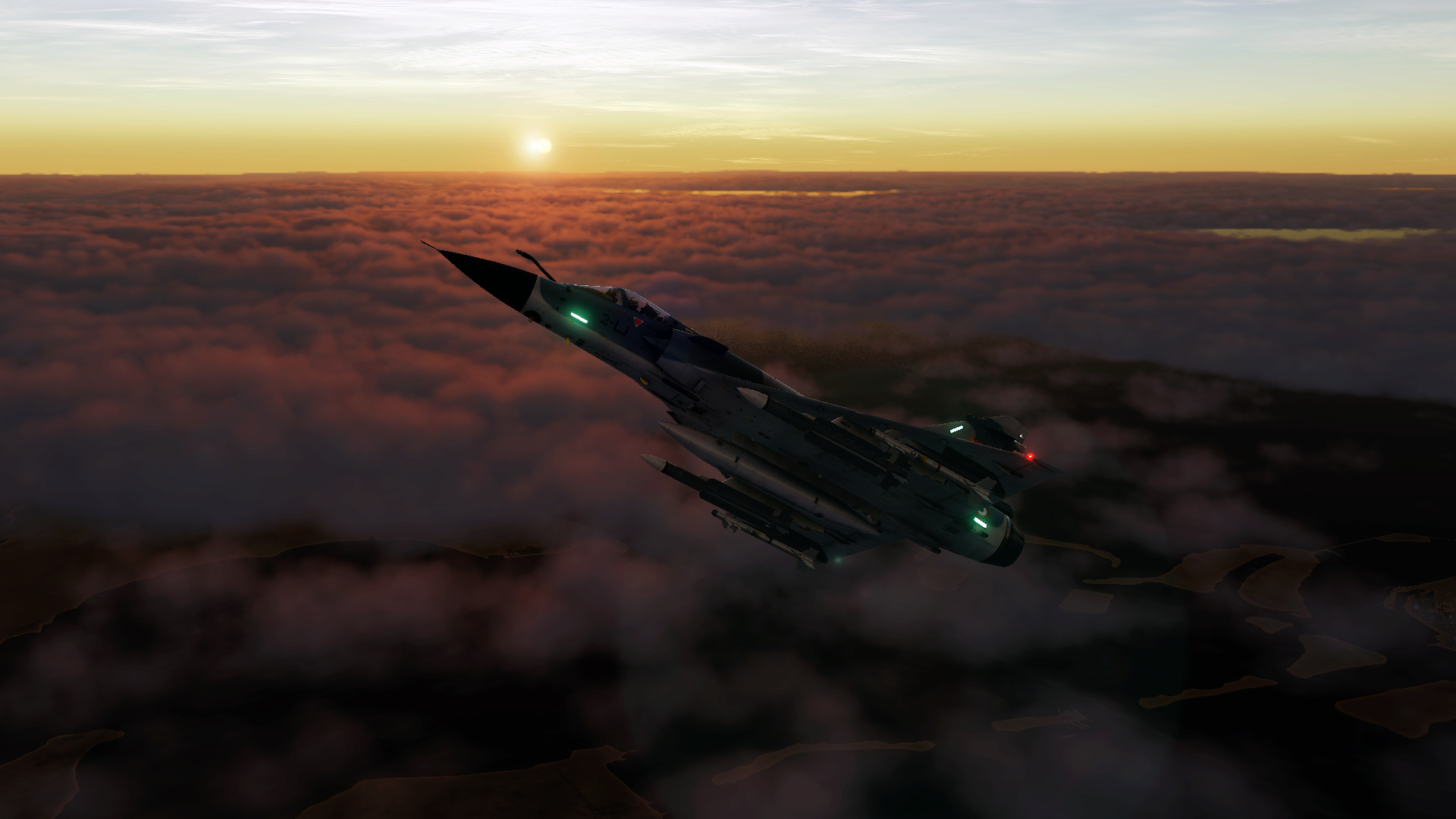 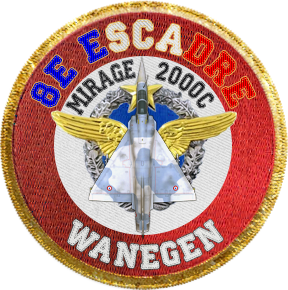 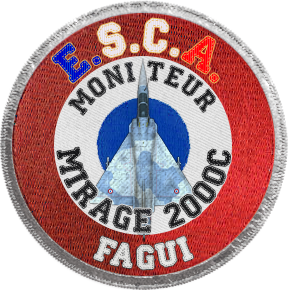 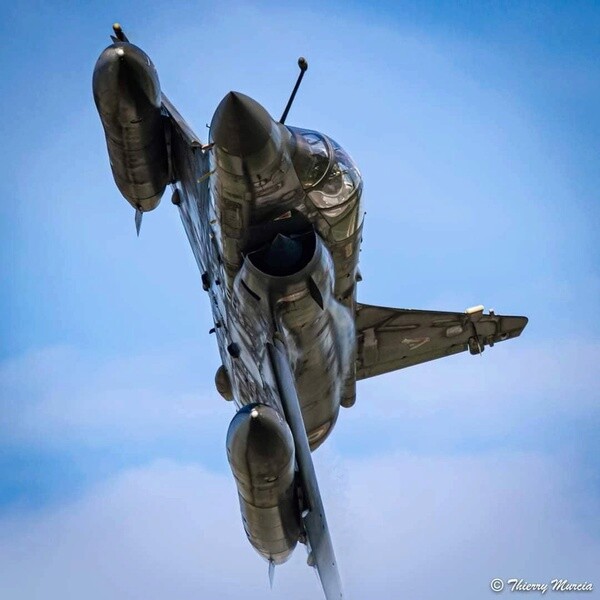 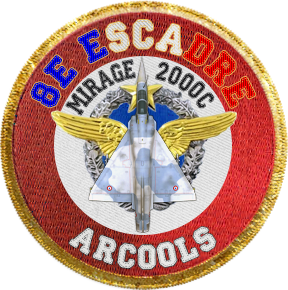 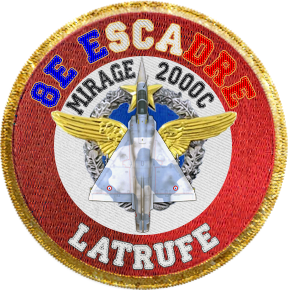 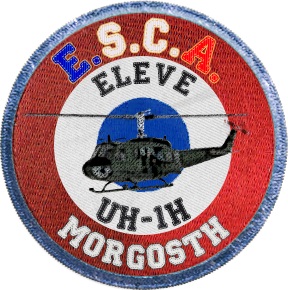 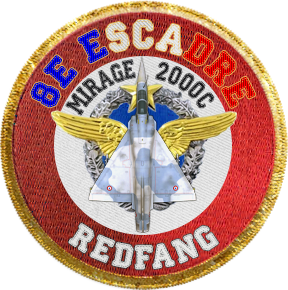 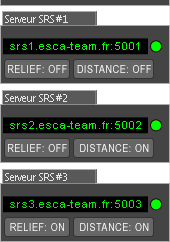